It’s probably obvious by now, because my last post was nearly three years ago, but these days I’m not really blogging on my site. My writing output is devoted pretty much to  ...  (Read more) 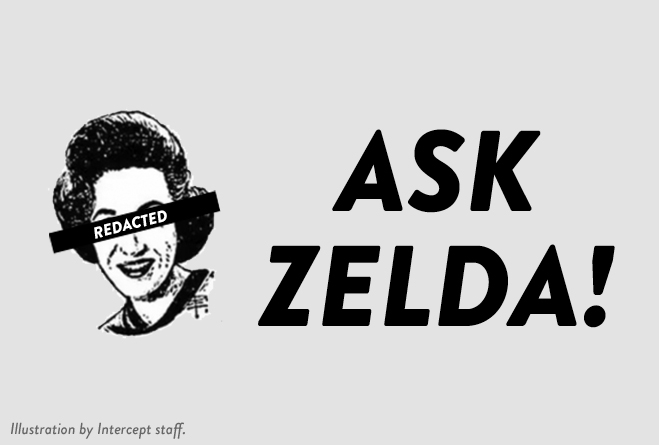 Just a quick note to say that my latest article, about the National Security Agency’s advice columnist, has been published at  ...  (Read more)

This is just a quick note to announce that I have joined First Look Media as a senior writer. I’m quite delighted and excited to be working with Glenn Greenwald, Jeremy Scahill, Laura Poitras and many others at First Look. For more, here’s the announcement.

The following is a question-and-answer interview published on the New York Times Magazine’s blog, “The 6th Floor.” Rachel Nolan conducted the interview.

In the course of reporting my profile of Laura Poitras for The New York Times Magazine, I conducted an encrypted question-and-answer interview, for which Poitras served as intermediary, with Edward J. Snowden. Below is a full transcript of that conversation. 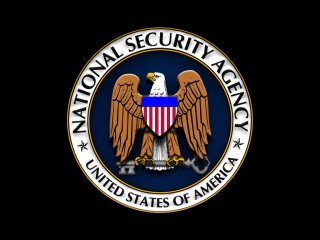 Julian Assange, Bradley Manning and, now, Edward Snowden. Heroes or traitors? My latest story in The Nation argues that character questions of this sort serve as distractions ...  (Read more) 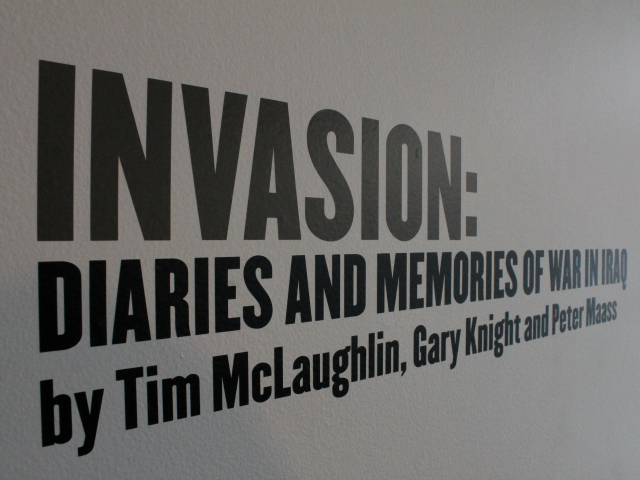 The exhibit I have been working on, Invasion: Diaries and Memories of War in Iraq, opened last week at the Bronx Documentary Center in New York City. It features the remarkable war diaries of Marine Lt. Tim McLaughlin, excerpts of stories I wrote about the invasion, and photos by Gary Knight. ...  (Read more) 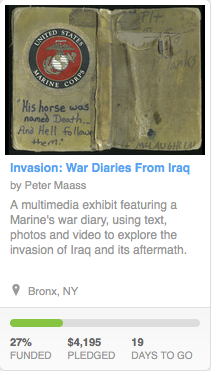 Nearly ten years ago, I drove into Iraq in a rented SUV to cover the invasion. Three weeks later, I was in Baghdad, watching the toppling of the statue of Saddam Hussein in Firdos Square. In March, on the tenth anniversary of the invasion, an exhibit I am co-organizing will open at the Bronx ...  (Read more) 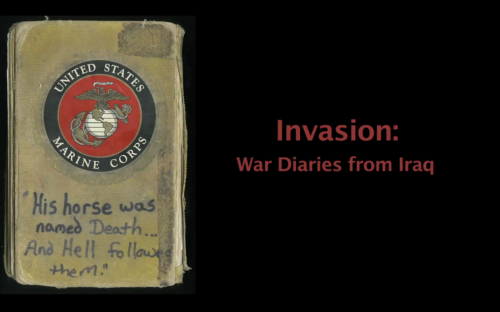 Here’s a screenshot of the opening frame of the fundraising video for the war diary exhibit I’m co-curating. Exhibit launches in mid-March, on the 10th anniversary of the invasion of Iraq. More posts coming soon.